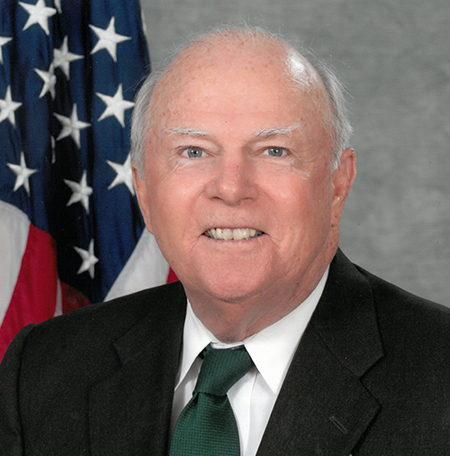 John O’Connell has been the Village Attorney for Hodgkins since 1980. He and his wife Celeste, have resided in Indian Head Park since 1991. Prior to his assignment as Village Attorney he served 4 terms in the Illinois House of Representatives.  During his tenure he guided the Village through the creation of a Tax Increment Finance District (“TIF”) that resulted in the Quarry Shopping Center and the Development of several large retail locations including Menards and Continental Toyota.  In coordination with the Village of McCook he also introduced an Enterprise Zone that has brought into the Village United Parcel Service and a thriving industrial community.  His work on behalf of Hodgkins has made it an economic power house.